Keep your eyes peeled in September and October for two new magical realism novels that will introduce my Light and Shadow series. 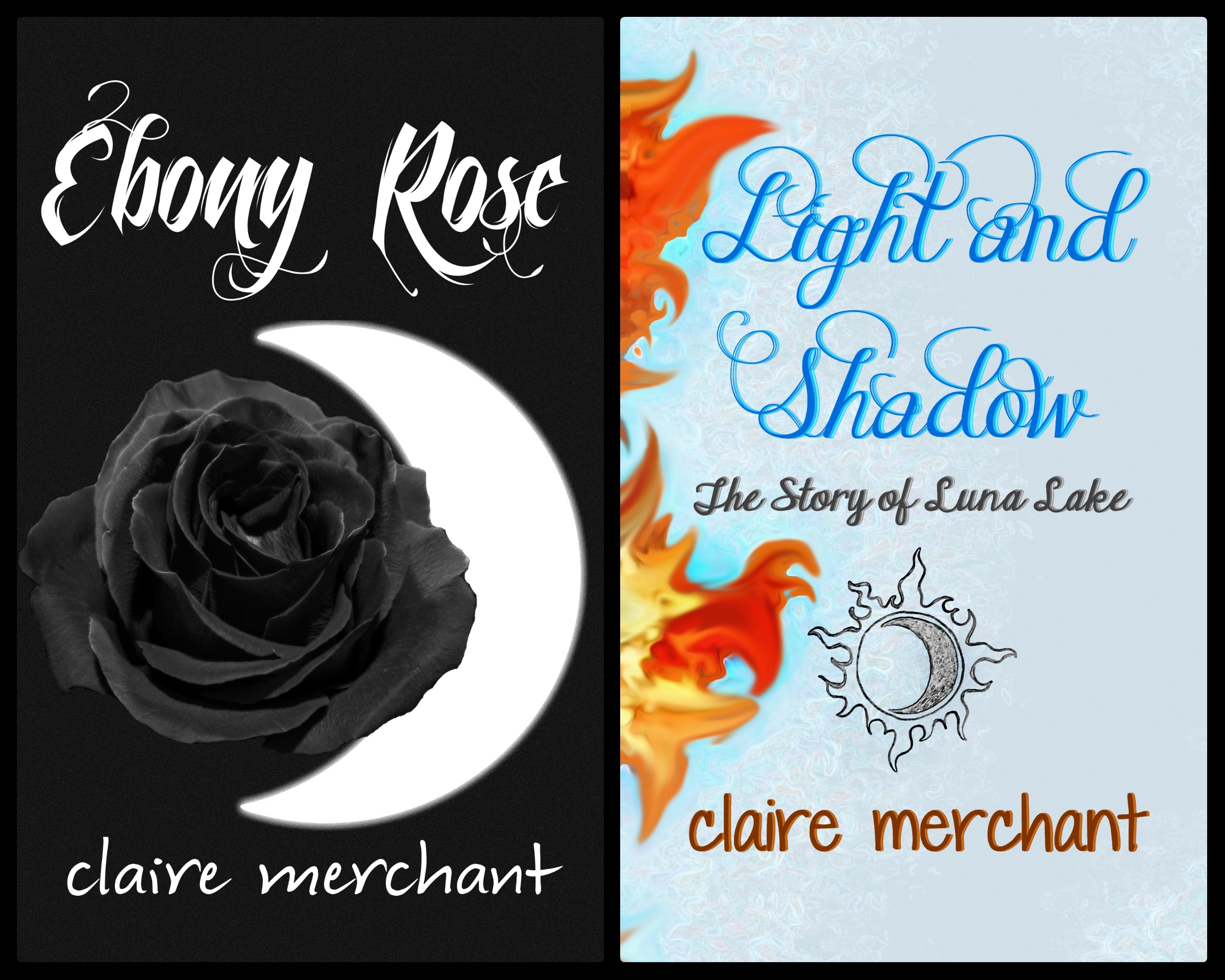 Just a little bit of background on these little gems…

Ebony Rose was actually the first novel I ever wrote from start to finish. Before this novel, I had started a bunch but never knew how to end them. So this one was really where it all began for me. It was the first of the fleet! That said, I have rewritten and reworked it a lot over the years to get to this final proof. I am very happy to be finally sharing this story with you. It was the first that gave me the idea of a magical element in South Coast and sparked the concept of having another that would balance it out, which brings me to…

The Story of Luna Lake is another significant book of mine as it is one that sets up the events of my Light and Shadow series (which consists of four novels and a collection of stories). It is also unique as it is the only one of my novels which is referred to by characters in later books. The Light and Shadow series which follows on from Luna’s story were my favourite books to write. I hope to be able to share them with you soon. 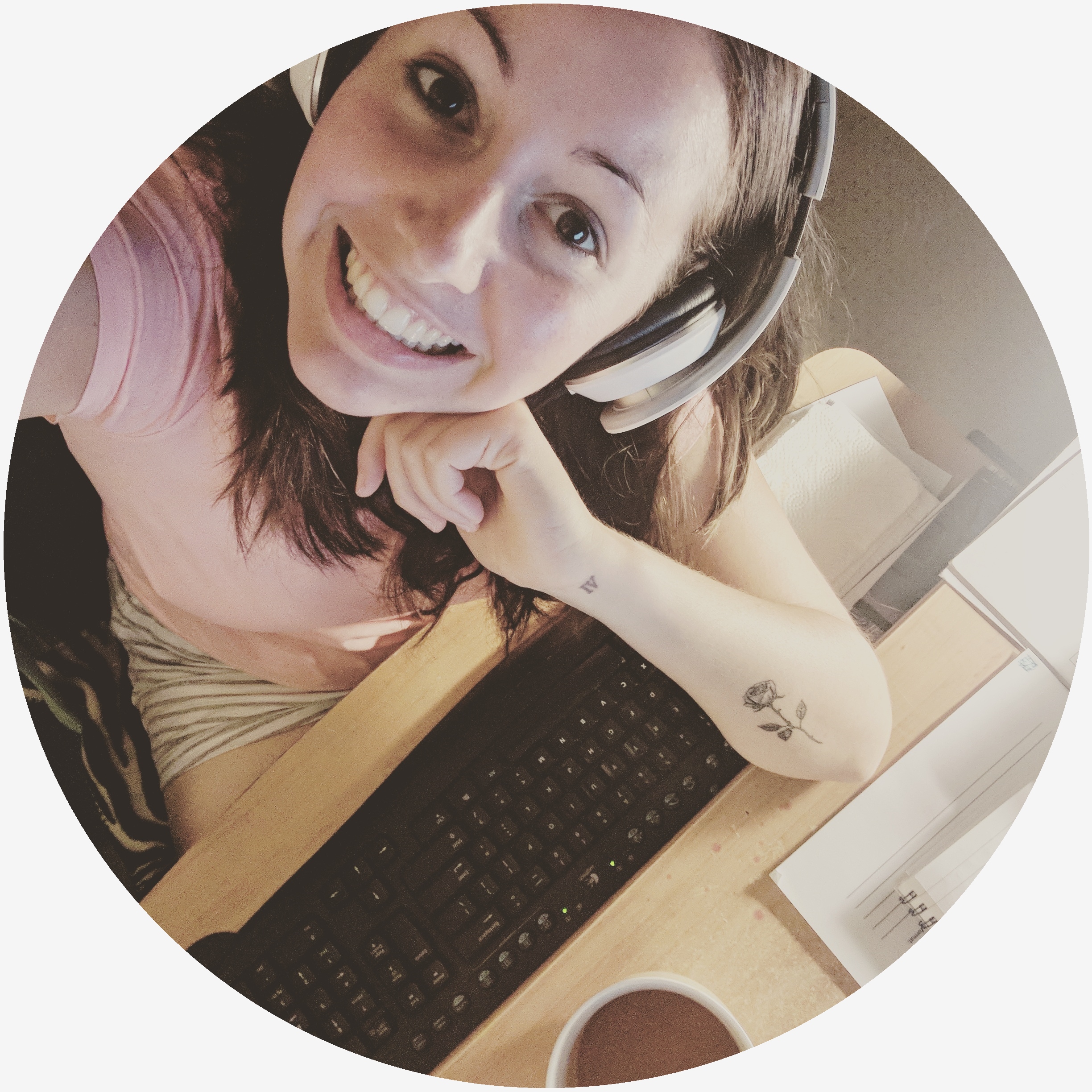