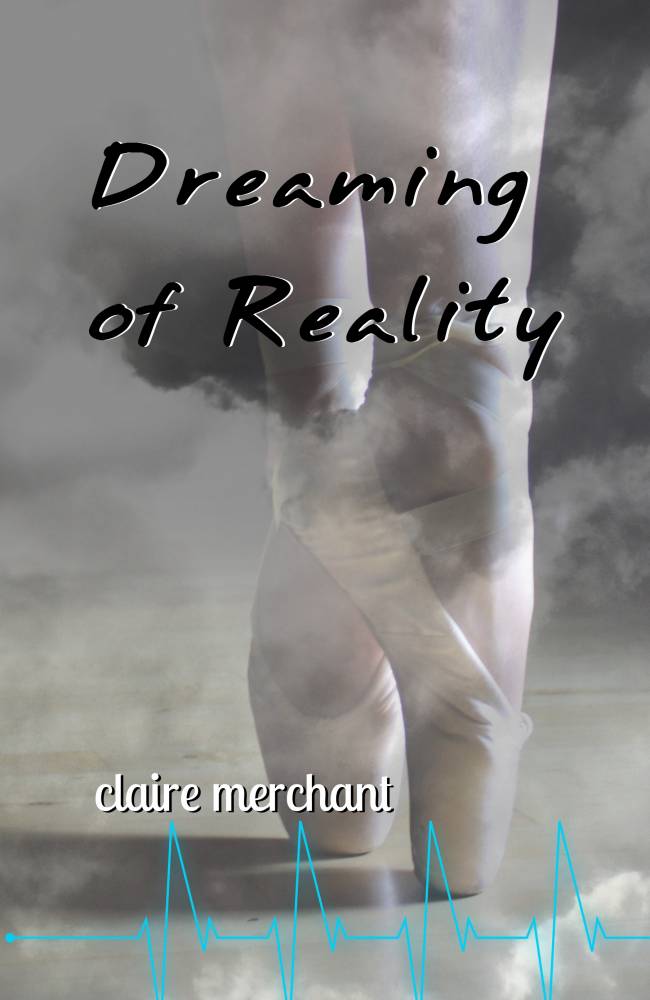 Charlie Whitlock has had a successful life. The only problem is, she can’t remember it. After fleeing to South Coast, Charlie wakes from an 18-month coma to find she doesn’t remember anyone except her Doctor, Jackson Mistry. While Jack aids Charlie on her road to recovery, Charlie begins to worry that she has nothing waiting for her in the outside world. That is, until her twin sister Jordan arrives. As Charlie learns to stand on her own two feet again, she must face up to her old life in order to move on with her new one. But will she?