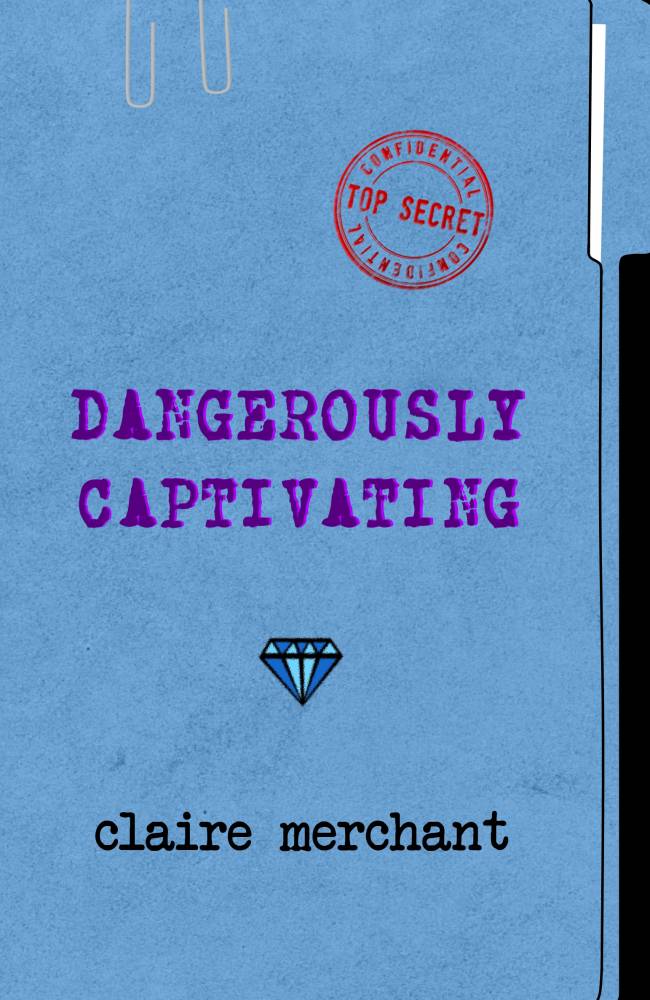 HEARTS CAN LIE
Anabelle Montgomery works for Diamond, an agency that seeks justice for those failed by the justice system. So, when university students begin to die with an unknown drug in their system, Anabelle must go undercover to figure out who is causing the suspicious deaths. As she navigates uncharted territory, Anabelle gets in over her head with the charming and captivating Ryan and begins to neglect her responsibilities. Can she focus enough to solve the case? Or will her blind affection put the people she cares about in danger?